Scrub typhus is an acute, febrile, infectious illness that is caused by Orientia (formerly Rickettsia) tsutsugamushi. It is also known as tsutsugamushi disease. Scrub typhus was first described from Japan in 1899, and is endemic to a part of the world known as the “tsutsugamushi triangle”, which extends from northern Japan and far–eastern Russia in the north, to northern Australia in the south, and to Pakistan in the west.

Scrub typhus is transmitted to humans and rodents by some species of trombiculid mites (chiggers). The mite is very small (0.2–0.4 mm) and can only be seen through a magnifying glass or microscope. Leptotrombidium deliense was found to be the primary chigger species in Taiwan. Chigger mites act as the primary reservoirs for O. tsutsugamushi. Humans acquire the disease from the bite of an infected chigger.

Scrub typhus is difficult to recognize and diagnose because the symptoms and signs of the illness are often non–specific. However the bite of the mite may leave a characteristic black eschar that is helpful to the doctor for making the diagnosis. Current treatment for scrub typhus is based on antibiotic therapy. 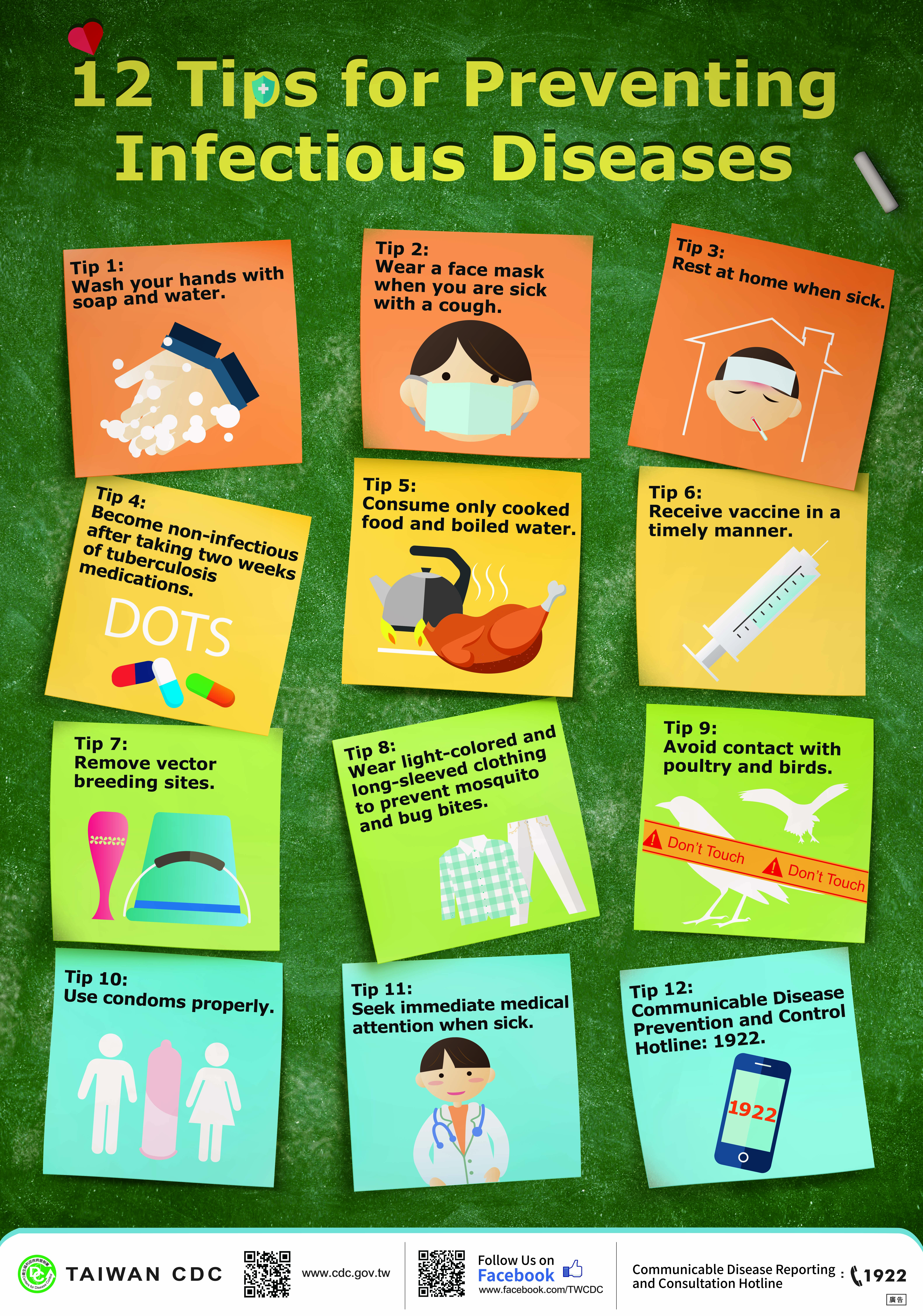